New penalties were announced this week in Ontario for drug-related driving offences. The goal of the proposed changes is to balance the use of recreational cannabis with making sure Ontario roads stay safe in advance of the July 2018 date of legalization.

Who Do The New Penalties Affect?

According to The Globe and Mail, the new penalties include new and increased fines and suspensions. The changes specifically target young drivers (21 and younger, or holding a G1, G2, M1, M2 licence), commercial drivers. They would apply to those drivers who refuse a roadside drug evaluation or had a detectable amount of drugs or alcohol in their system.

What Are The Proposed Changes?

A maximum limit of detectable cannabis is still to be determined for all other drivers, and the applicable consequences. Also pending is a federally approved fluid-testing device to be used in roadside tests. These new Ontario laws will be in addition to applicable criminal federal impaired driving laws.

Car accident injuries can be lethal, difficult to litigate and can incur large medical bills. In order to make pursue adequate compensation for your injuries, it’s best to speak with a legal professional to make sure your rights are protected.

Have You Been In A Motor Vehicle Collision?

Read More
Have You Been In A Motor Vehicle Collision?Previous Post
Increased Car Accidents Lead To Growing Auto Personal Loss RatioNext Post
Request a Call Back 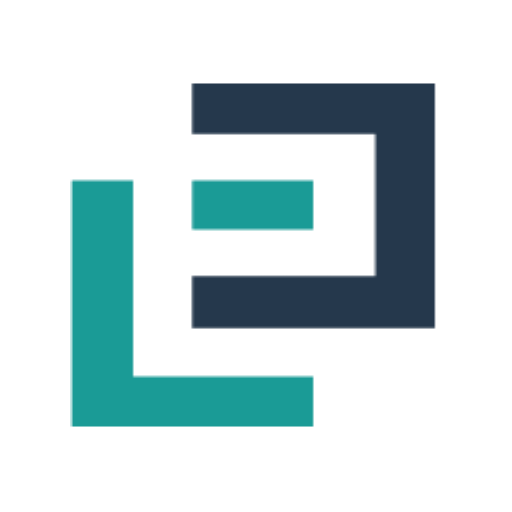